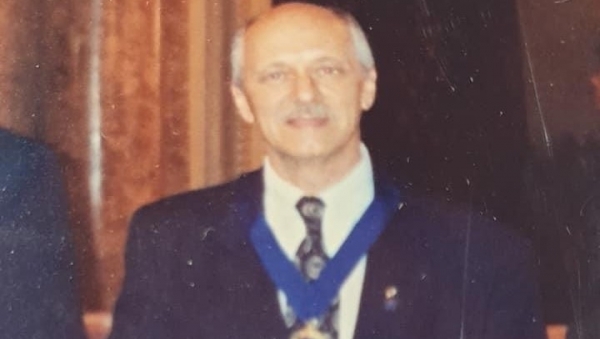 In memory of Alberto Lena
We have received the sad message that past IFHE-president Alberto Lena has passed away.
Tweet 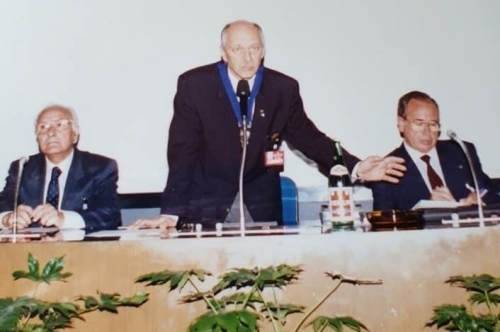 Alberto organized the 12th IFHE International Congress in Bologna in 1992, a beautiful congress, with many important initiatives that have characterized IFHE in its future developments.


Alberto was a dynamic man, with a vast culture and great personality, he worked for many years at the Policlinico di Sant’Orsola, in Bologna and his life was full of travel, meetings and volunteering. 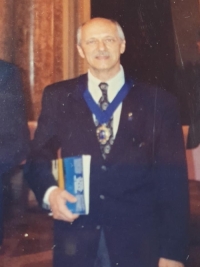 Alberto and his wife Lorena were a foster family of many children. Unfortunately a few years ago, Alberto fell ill with Alzheimer's and Lorena was the family pillar for these years.

She bravely shared his experience and always made Alberto's presence felt, because life is made up of encounters and relationships and illness cannot take that away too.