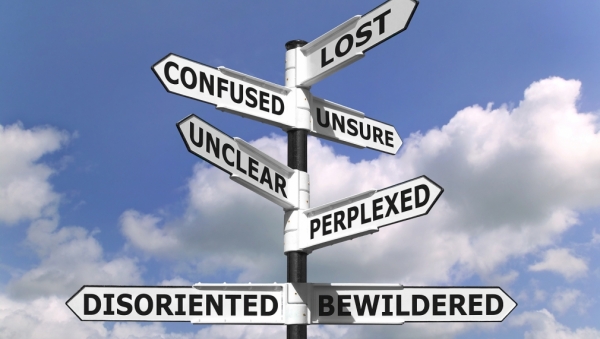 Where the...hell are we?
Greg Truscott is carrying out a project at Royal Perth Hospital (RPH) in Western Australia to improve its wayfinding and signage system. - Although the system had been developed with great consideration and a very comprehensive system installed 15 years ago, I assessed much of it was flawed, says Truscott in his case study
Tweet 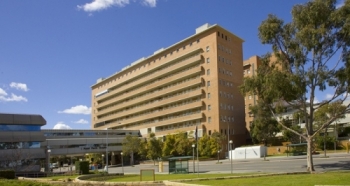 This is a case study of a project I am carrying out at Royal Perth Hospital (RPH) to improve its wayfinding and signage system.
Although the existing wayfinding system had been developed with great
consideration and a very comprehensive system installed 15 years ago, I assessed much of it was flawed.

The opening of the new $1.8 Billion Fiona Stanley Hospital in 2014, triggered the
planned downsizing and reconfiguration of RPH. A budget was provided to deal with
the resultant signage changes. Fortunately it was a budget generous enough, for me
to embark on reworking the whole strategy and presentation of the RPH wayfinding
and signage system.

This paper will describe the existing system, identify the problems it has and show
how the proposed new system addresses those problems and improves the system.
The project also includes the installation of interactive digital wayfinding touch
screens, a first for the hospital. That component along with other building fabric
strategies will be presented in the second part of this paper.

Wayfinding can be a difficult task and although you may not agree with everything I
present in this paper, I hope it will, at least highlight the strategies and issues that
must be considered to ultimately create a good wayfinding and signage system.